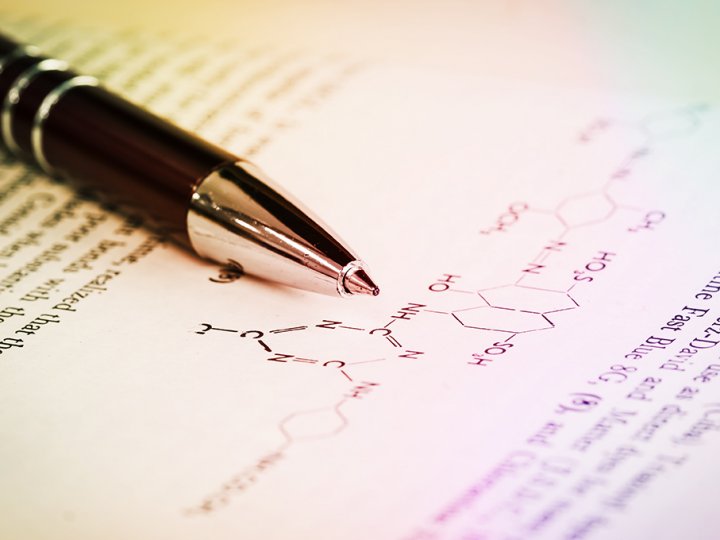 Today, at an online meeting of MMV’s Expert Scientific Advisory Committee (ESAC), the MMV Project of the Year 2019 was officially awarded to a discovery team led by Dr Thierry Diagana, Head, Novartis Institute for Tropical Diseases (NITD) and Dr Brice Campo, Senior Director, Drug Discovery at MMV, for delivering a promising new and ‘irresistible’ preclinical candidate, INE963. The compound is ‘irresistible’ in the sense that it has not been possible to generate resistance to it in the laboratory.

INE963, approved as a preclinical candidate by MMV’s Expert Scientific Advisory Committee in 2019 is now the third clinical candidate that has come from the NITD group. It is a very exciting molecule with a number of extremely desirable properties that could make it a potent weapon for combatting resistance as part of a next-generation, reduced-dose combination therapy.

“INE963 rapidly kills and clears parasites and stays in the blood for a long time – key characteristics necessary for a potential single-dose cure,” explained Dr Diagana. “It was discovered through phenotypic screening, in which we screened 1.5 million compounds. Several new molecular scaffolds emerged from the screening, and after considerable optimization of one of these scaffolds using medicinal chemistry, we ultimately arrived at INE963 as the candidate of choice.”

The compound maintains its efficacy against resistant parasites

Decreased activity of artesunate and new resistance to partner drugs in artemisinin-based combination therapies (ACTs), such as piperaquine, has led to treatment failures with some ACTs in South East Asia. New medicines with novel mechanisms of action are thus urgently needed. These should have a low propensity to select for resistance, otherwise their lifespan once deployed in the field will be limited.